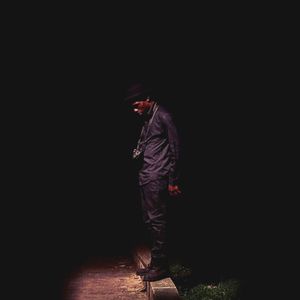 MyStigity, self proclaimed as, The Uptown Hippy, is a vocalist & creative from the South Bronx. The 16 track album entitled, The Original Uptown Hippy, captures his experience as an artist in a competitive independent cuircut through the depths of New York City. His debut Project features some of the Best Lyrical & versatile artists from New York such as Harlem Rapper SNS , 4evasoul , KWh1t3 and Ronnie Brown.This project was created to remind the new generation and influence the young souls of our time that great music is still alive and will always be. Stay tuned as the Uptown, New York native brings a whole new perspective to what those may call the new renaissance of Hip Hop.

Here is a description of your blog